Situated Data: The Impacts of Upgrading on Informal Settlements

Situated Data: The Impacts of Upgrading on Informal Settlements 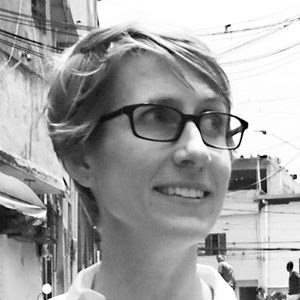 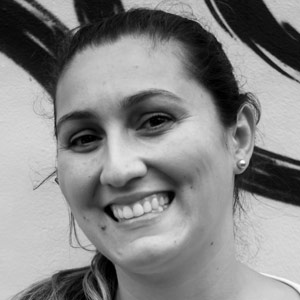 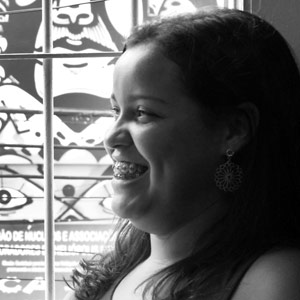 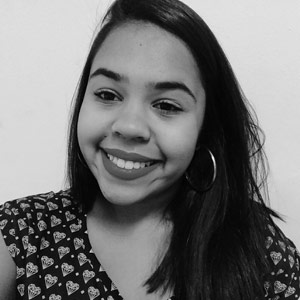 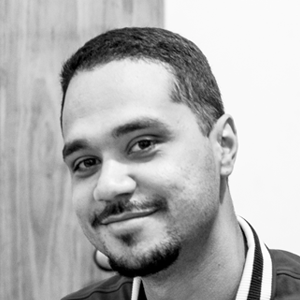 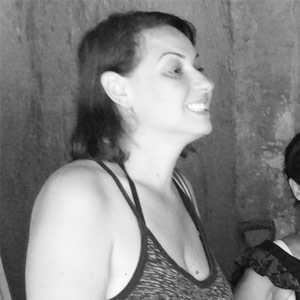 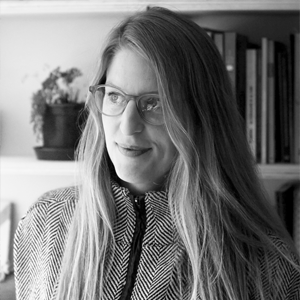 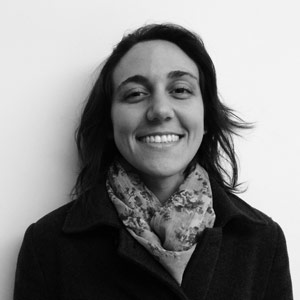 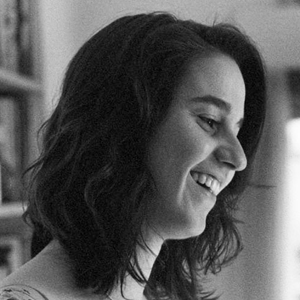 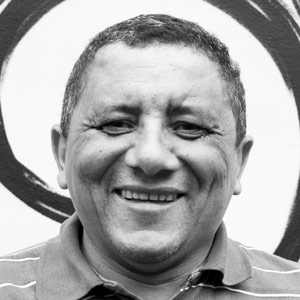 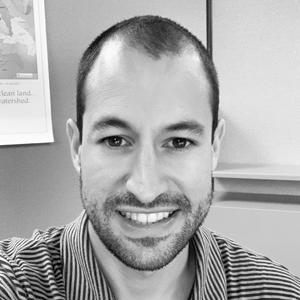 The lack of transparent empirical data that measures social, spatial, and environmental impacts of informal settlement development limits the ability of residents to participate in the planning processes that change their own neighborhoods. It also limits the extent to which cities in developing urban regions can claim equitable planning practices and outcomes. As a result, organized community groups in informal settlements are restrained from leveraging for housing and other neighborhood improvements, and public knowledge about the efficacy of development in improving urban livability is suppressed.

This postdoctoral study was undertaken at the University of Texas at Austin (UT) and undertaken in São Paulo, Brazil between 2015 and 2017. Drawing on participatory, remote, and a field-based household survey, the study (1) identified the factors that informal settlement residents, planners, architects, and policy makers believe contribute to successful development; (2) applied criteria to a participatory post-occupancy evaluation (P-POE) of the processes and outcomes of four upgrading approaches to informal settlement development; and (3) visualized data for public and community use.

This study resulted in several publications and lectures. It forms the basis of Chapa’s current work. 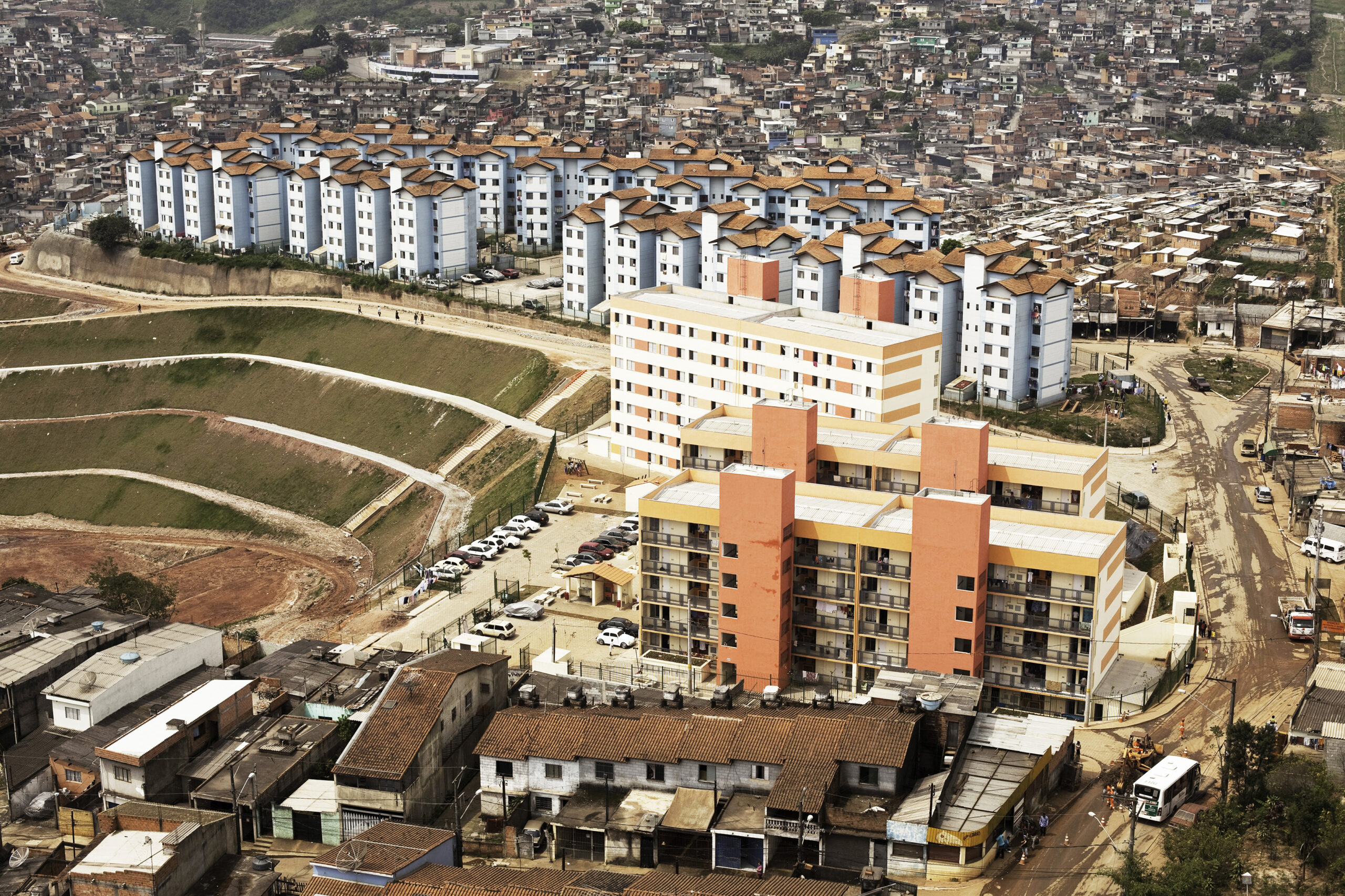 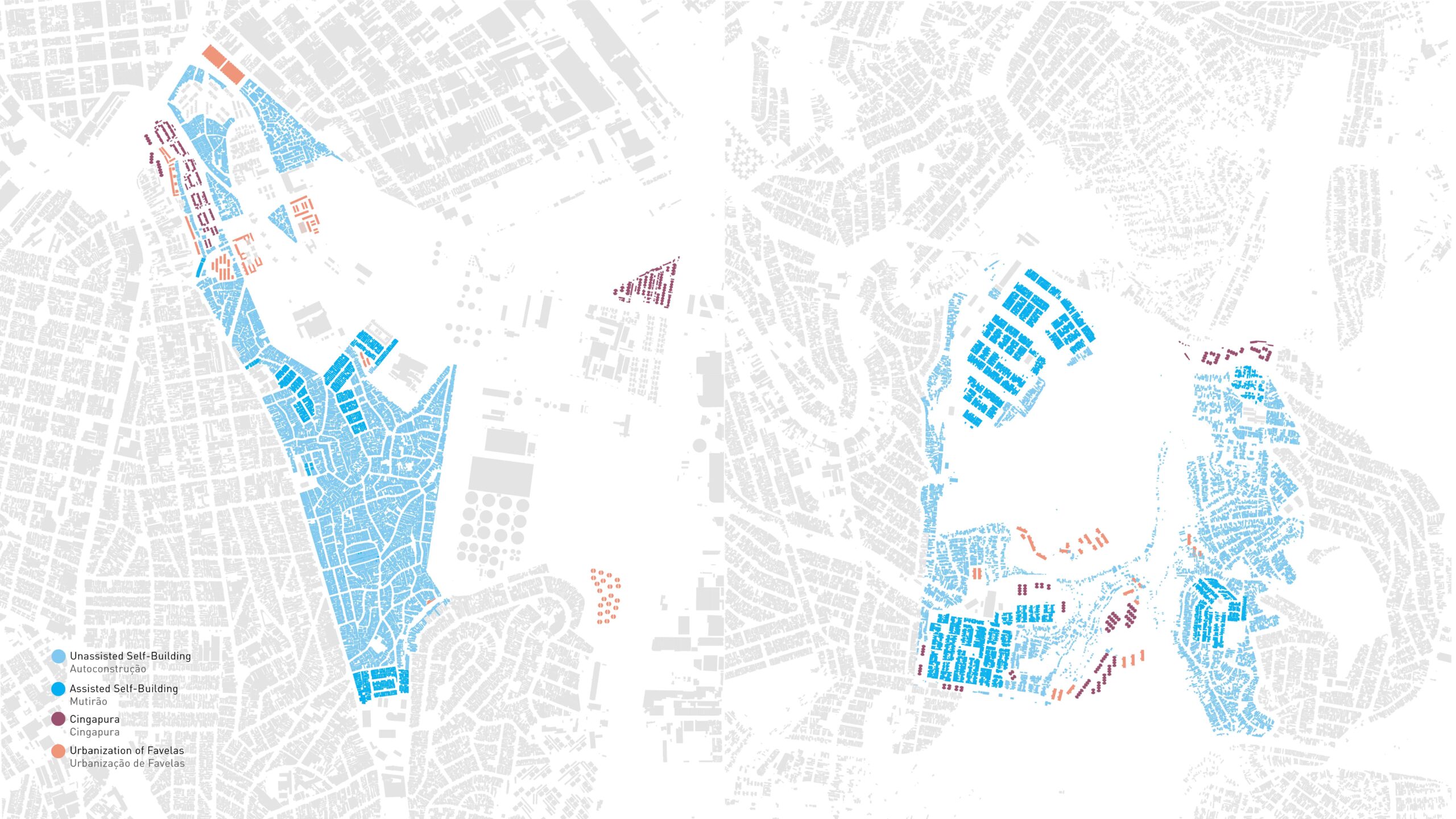 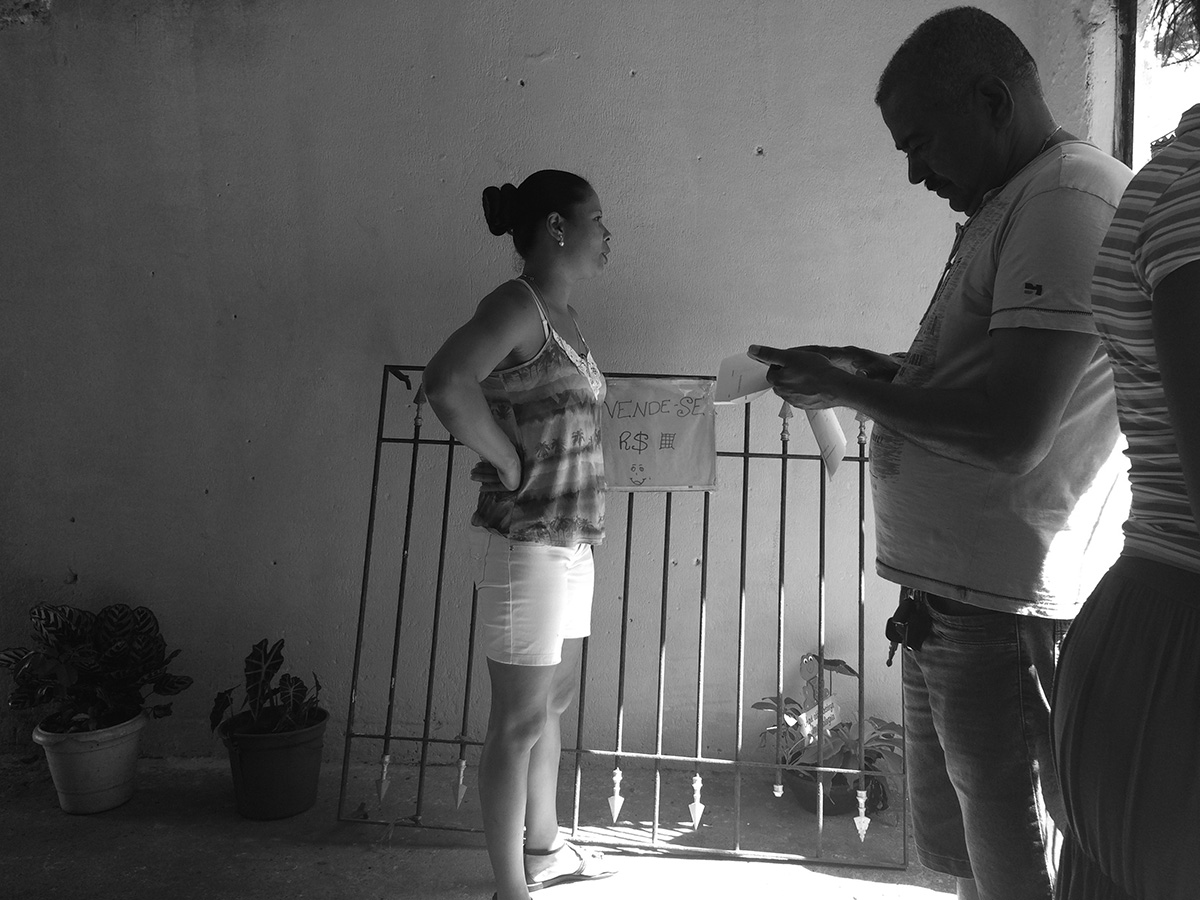 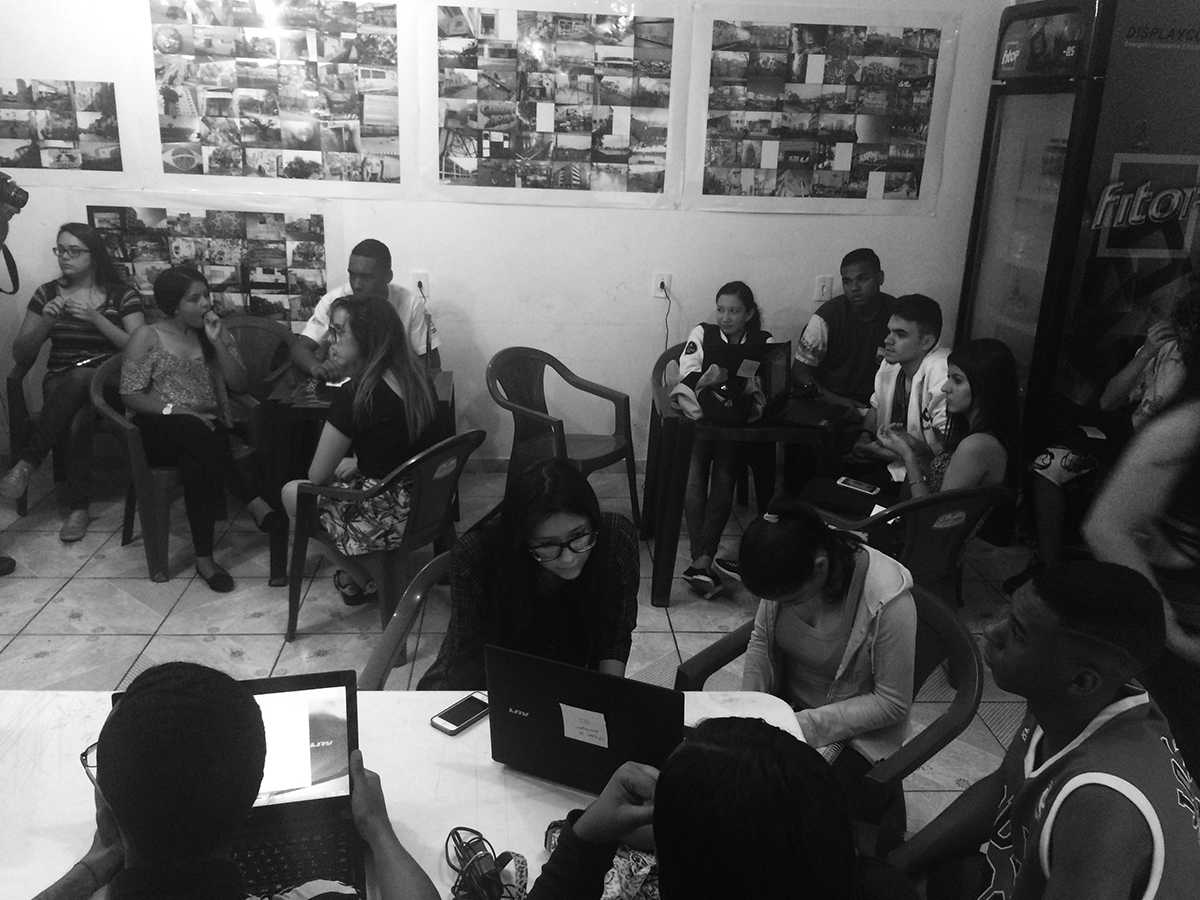 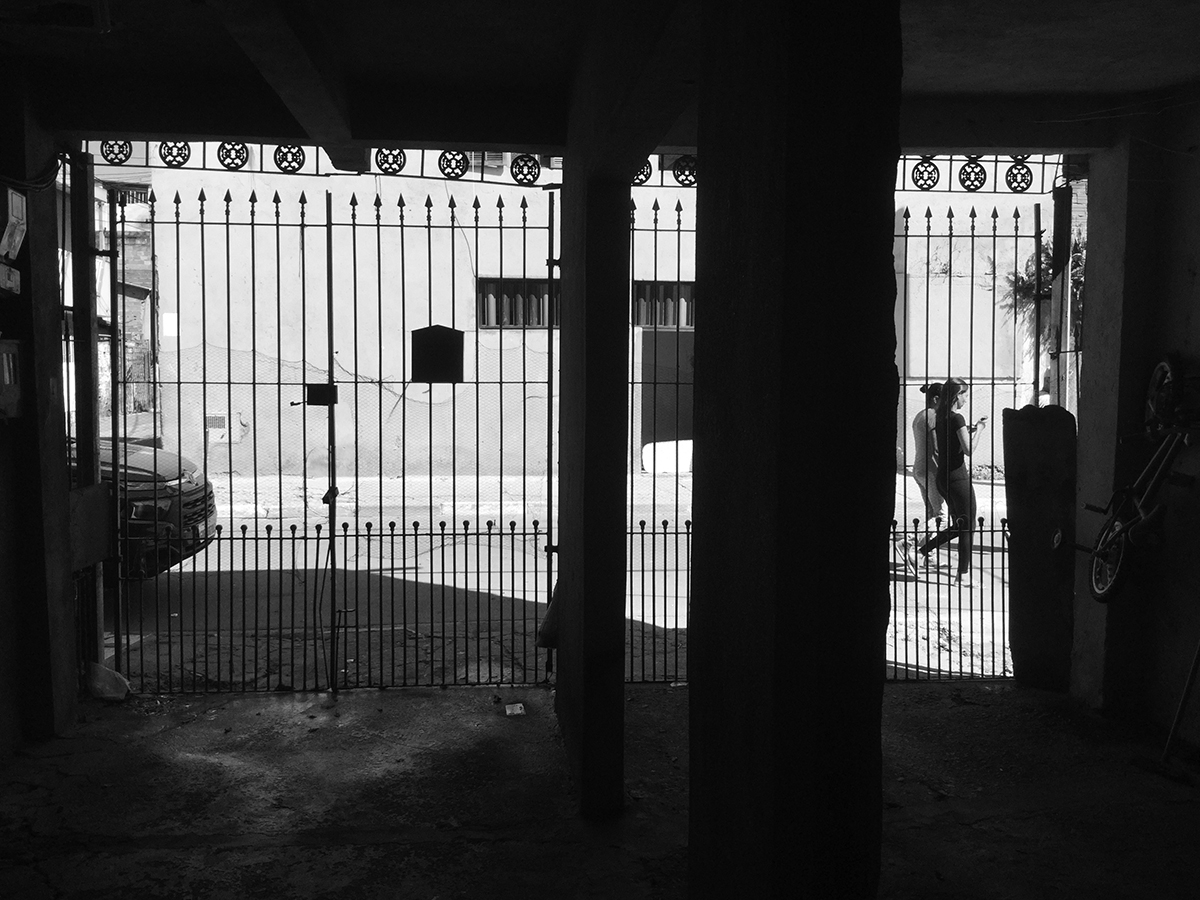 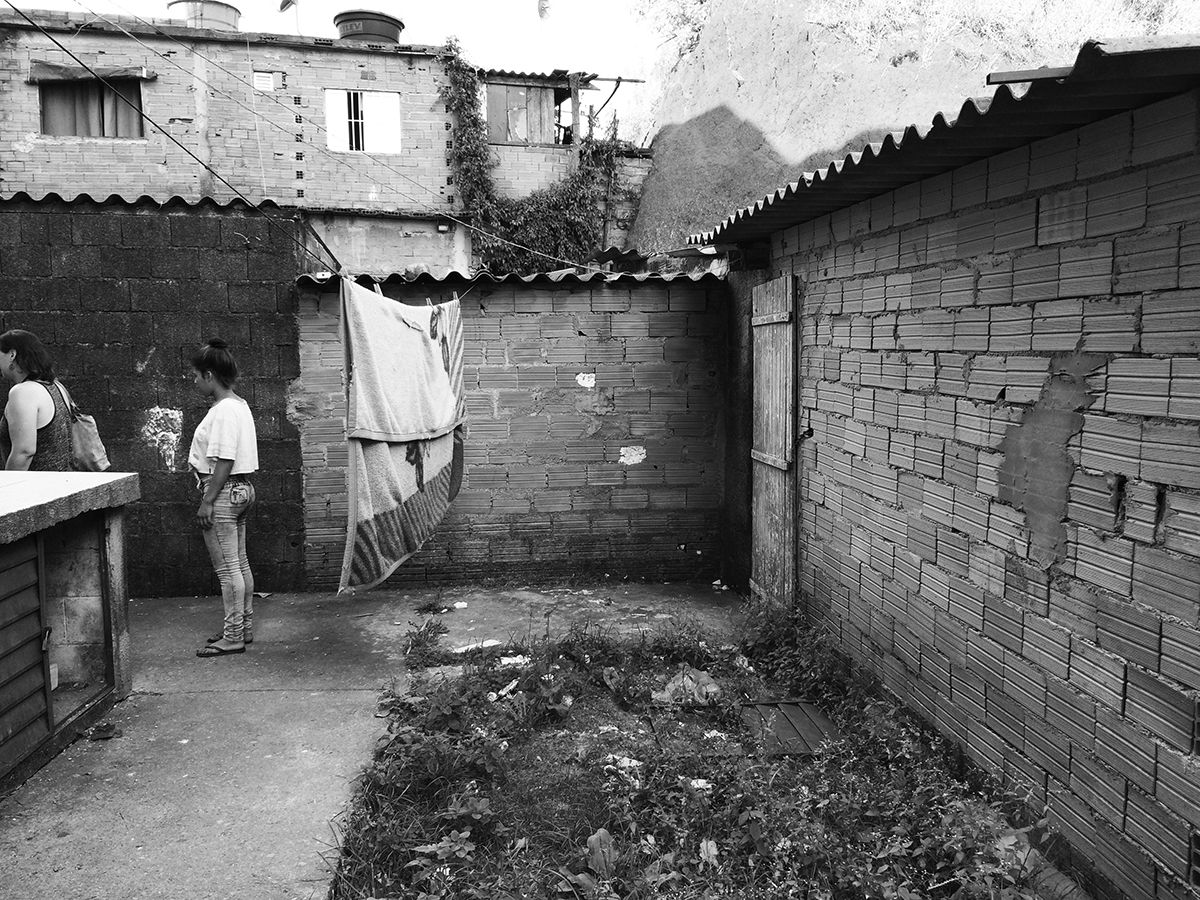 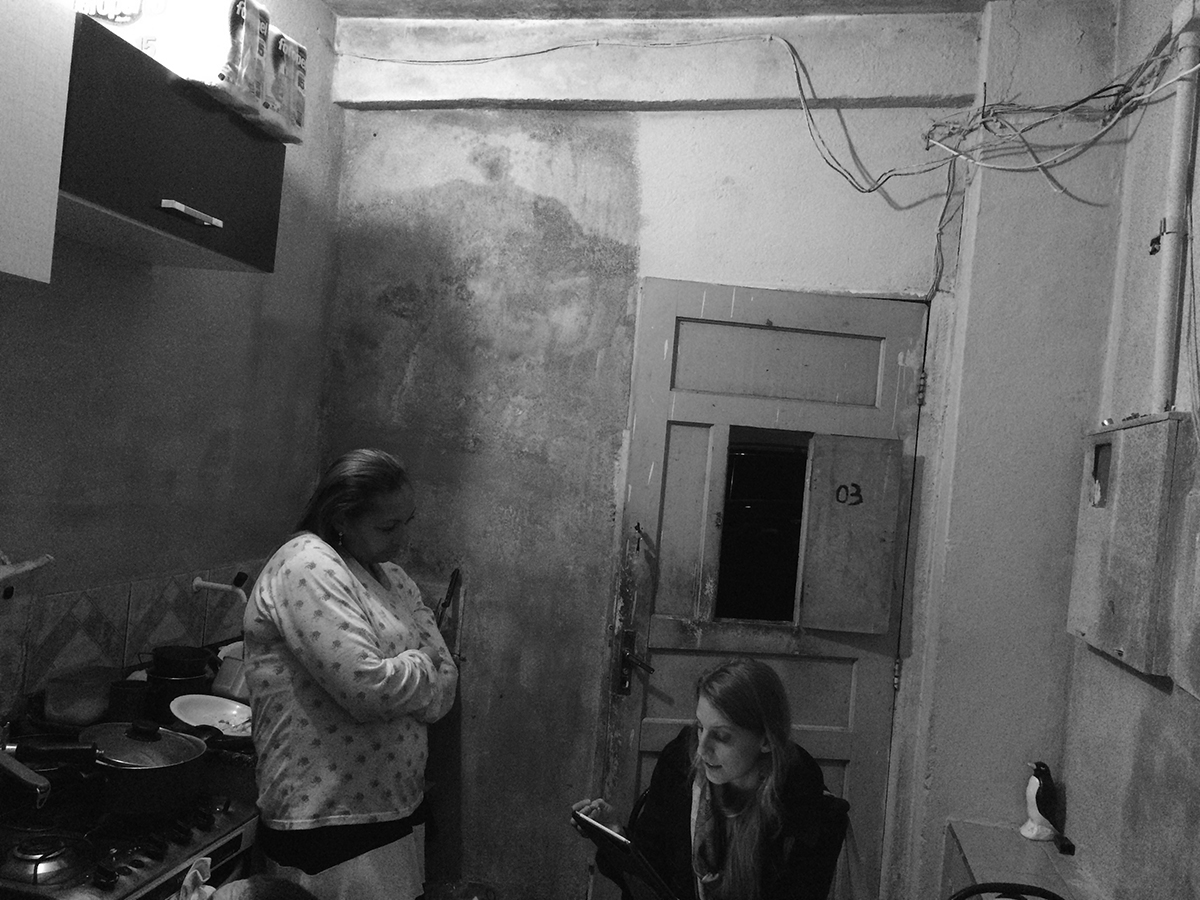 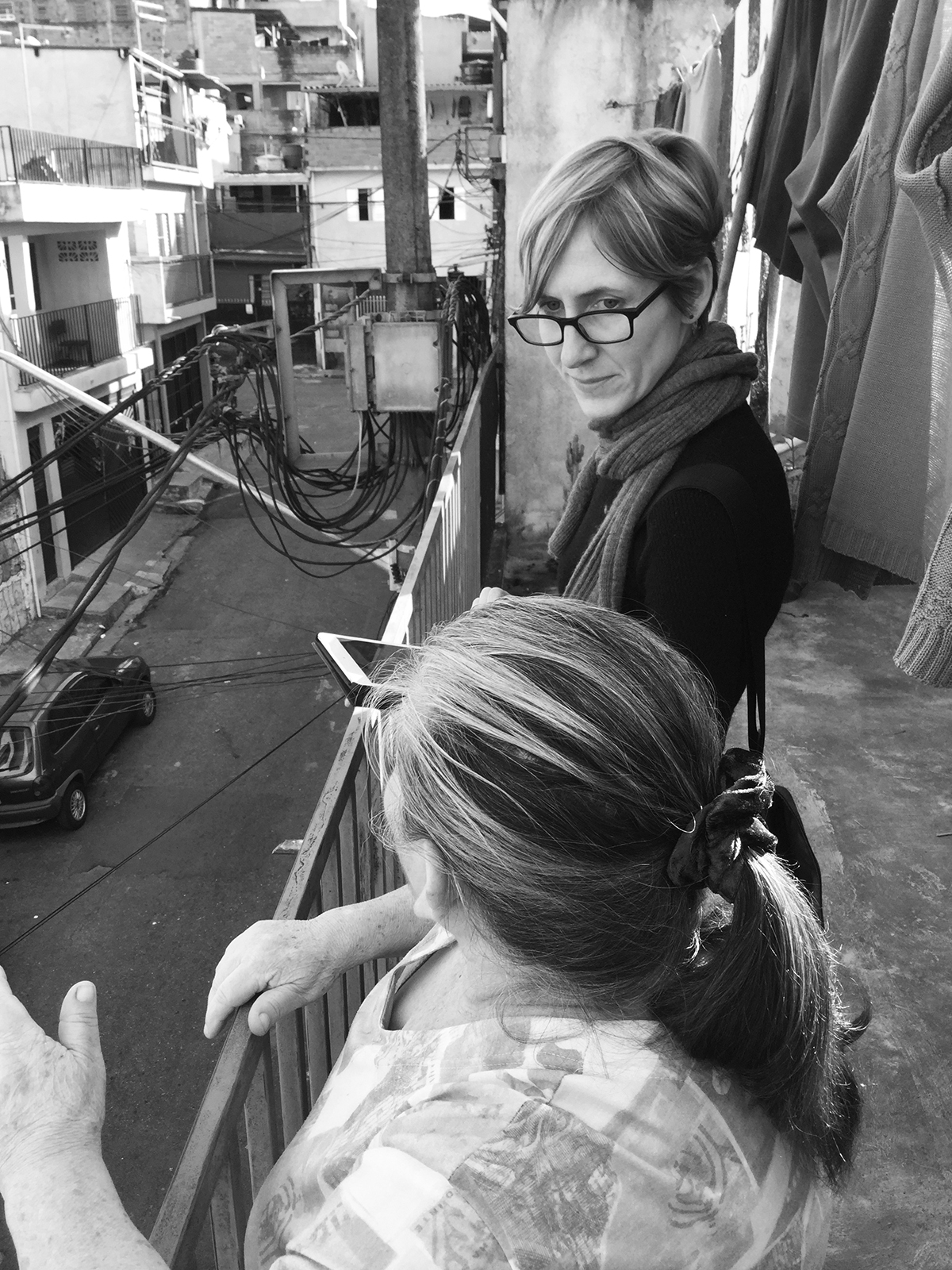 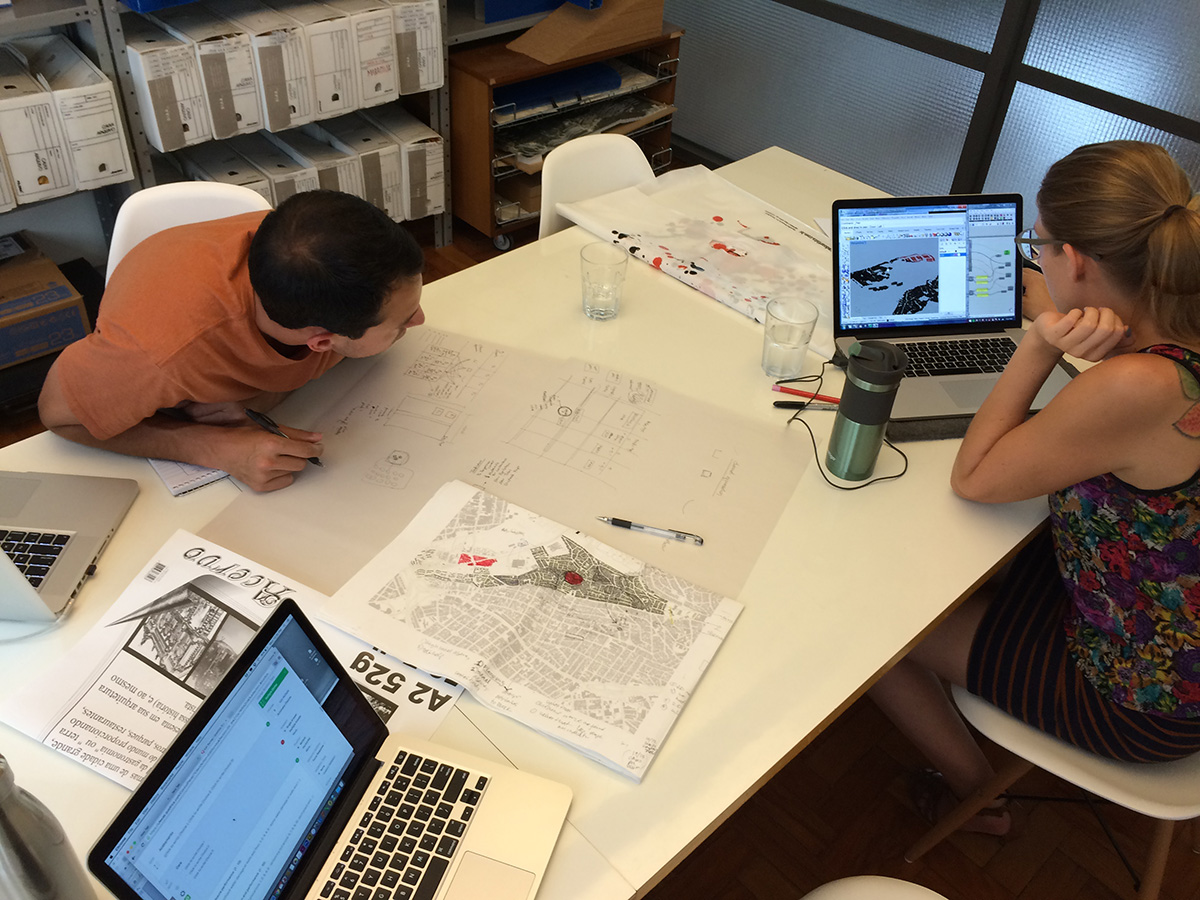 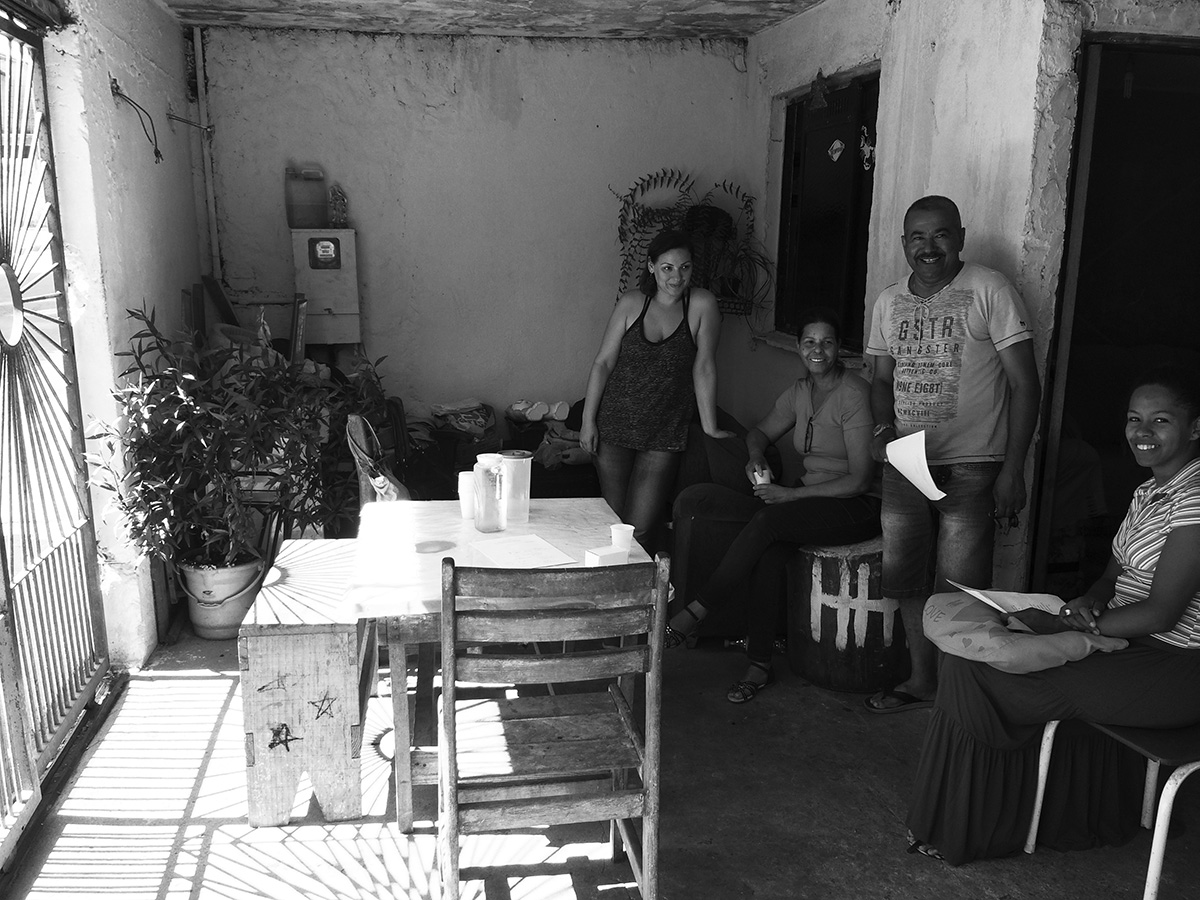 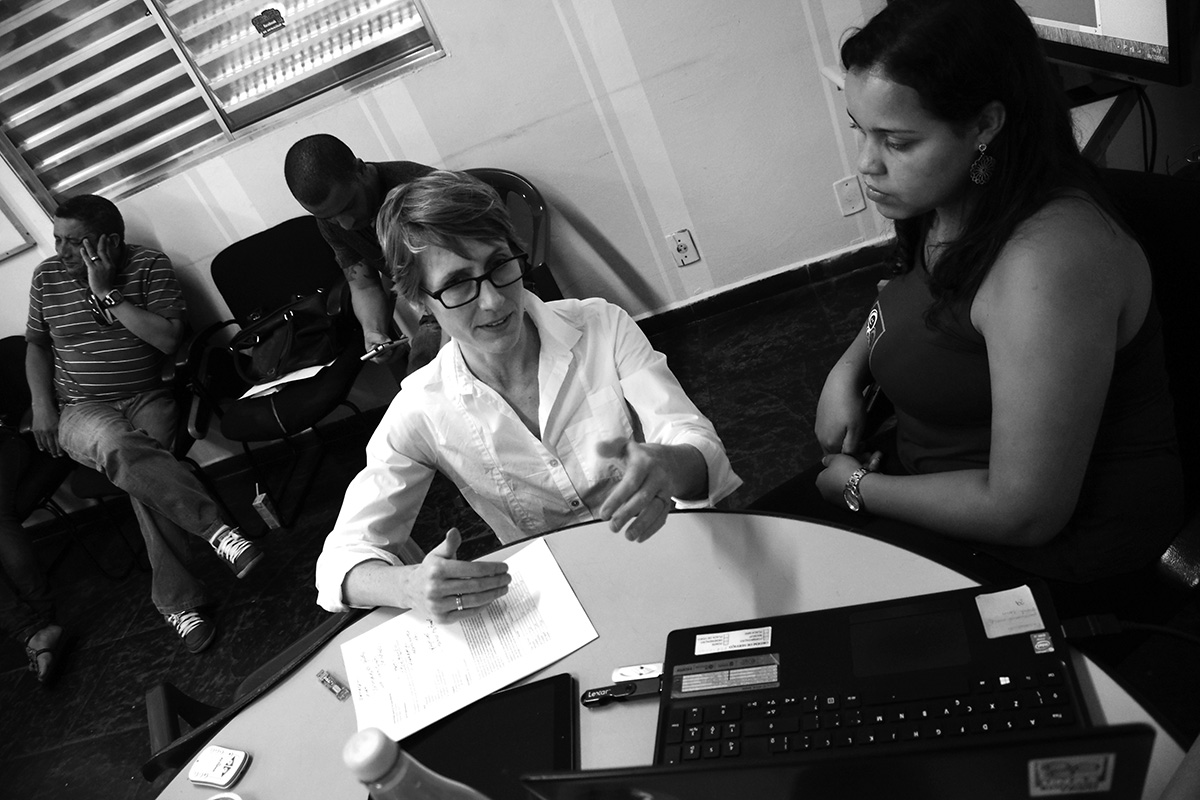 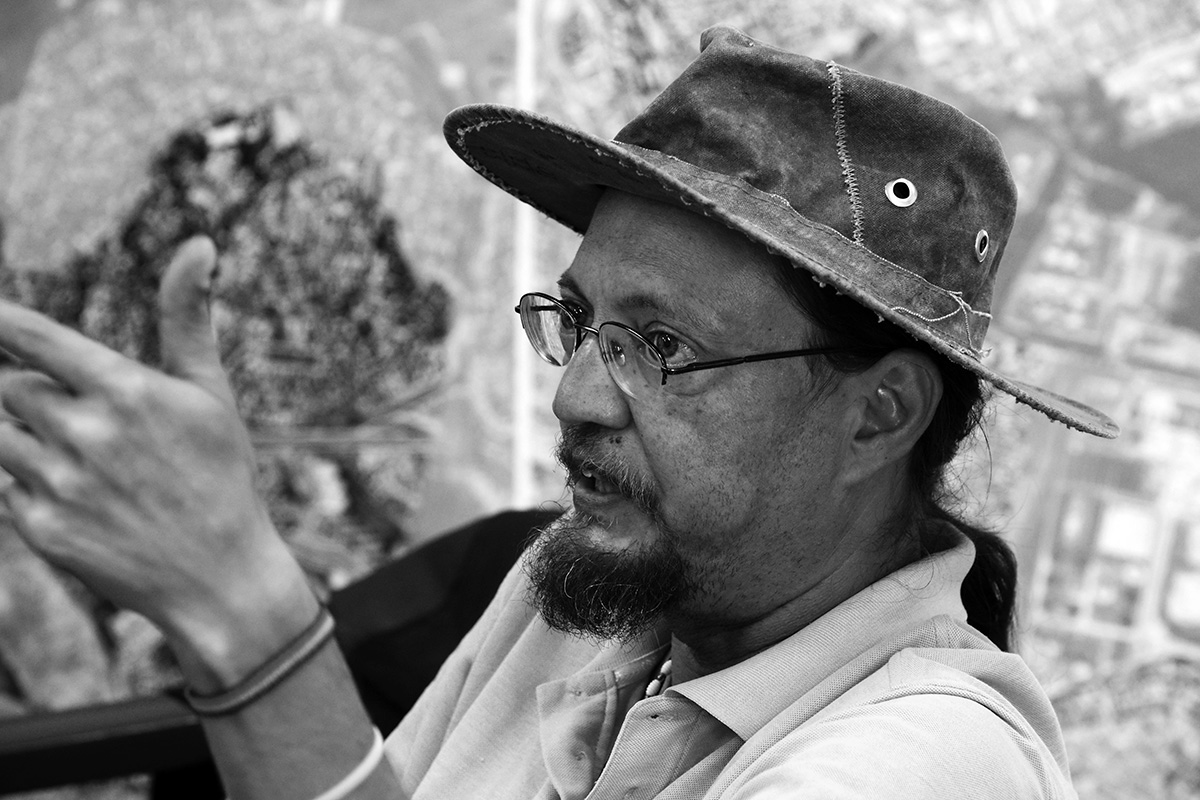 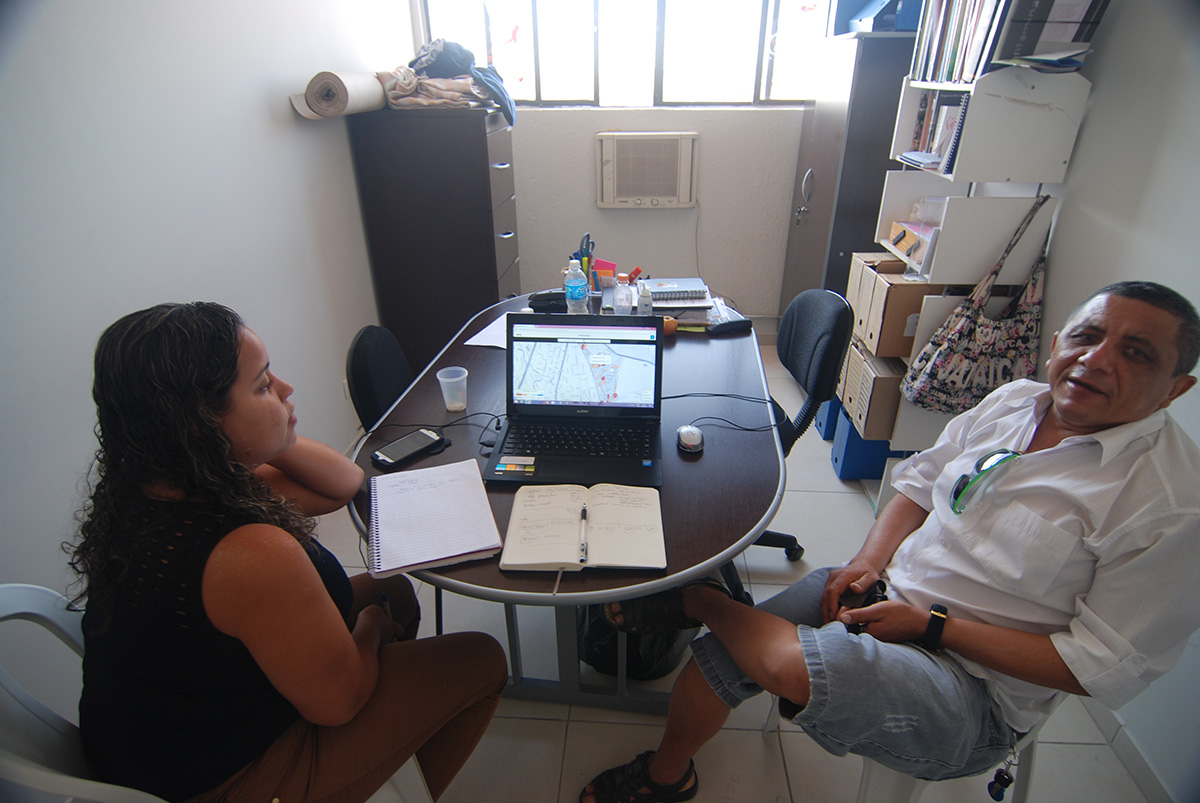 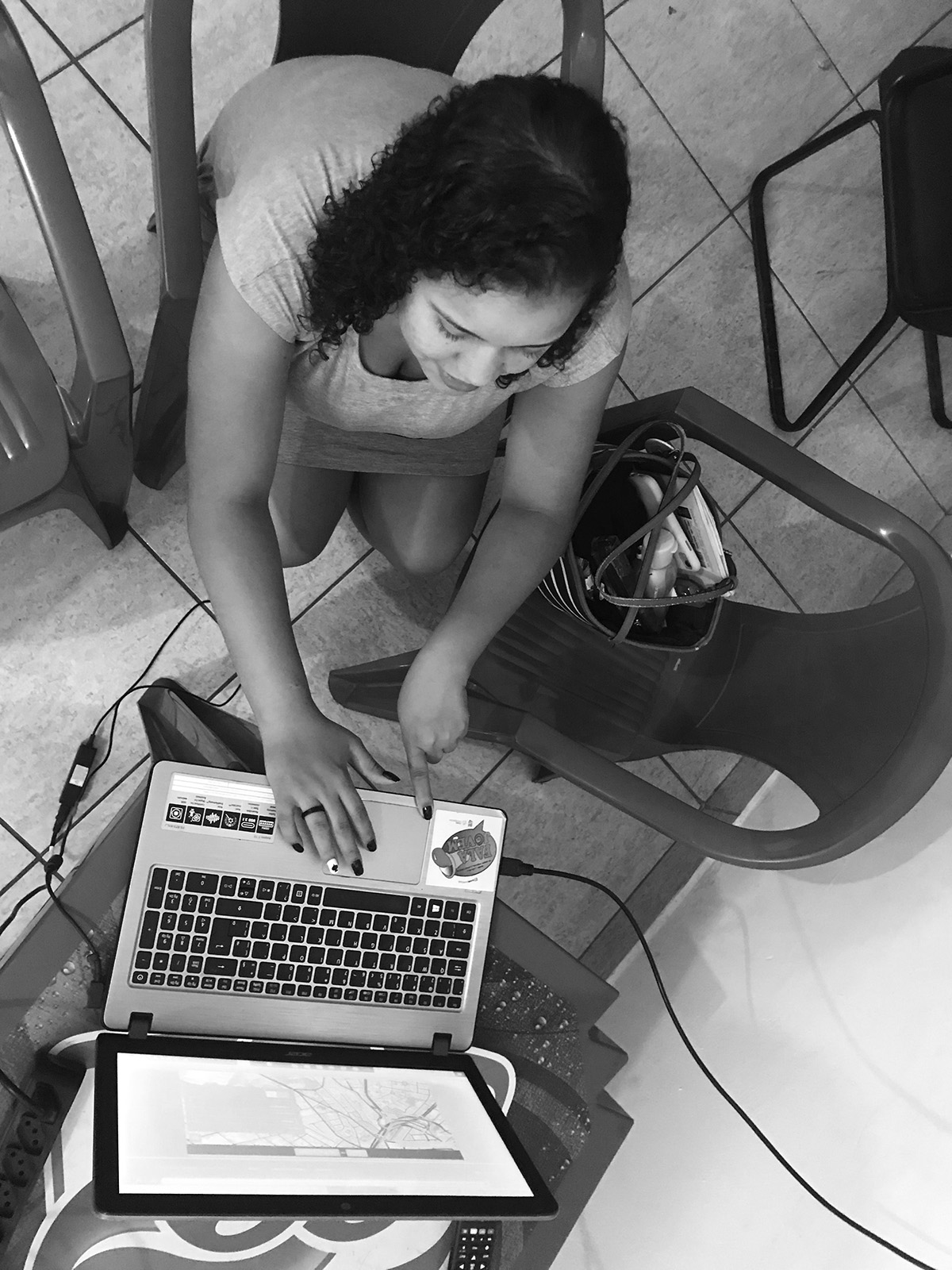 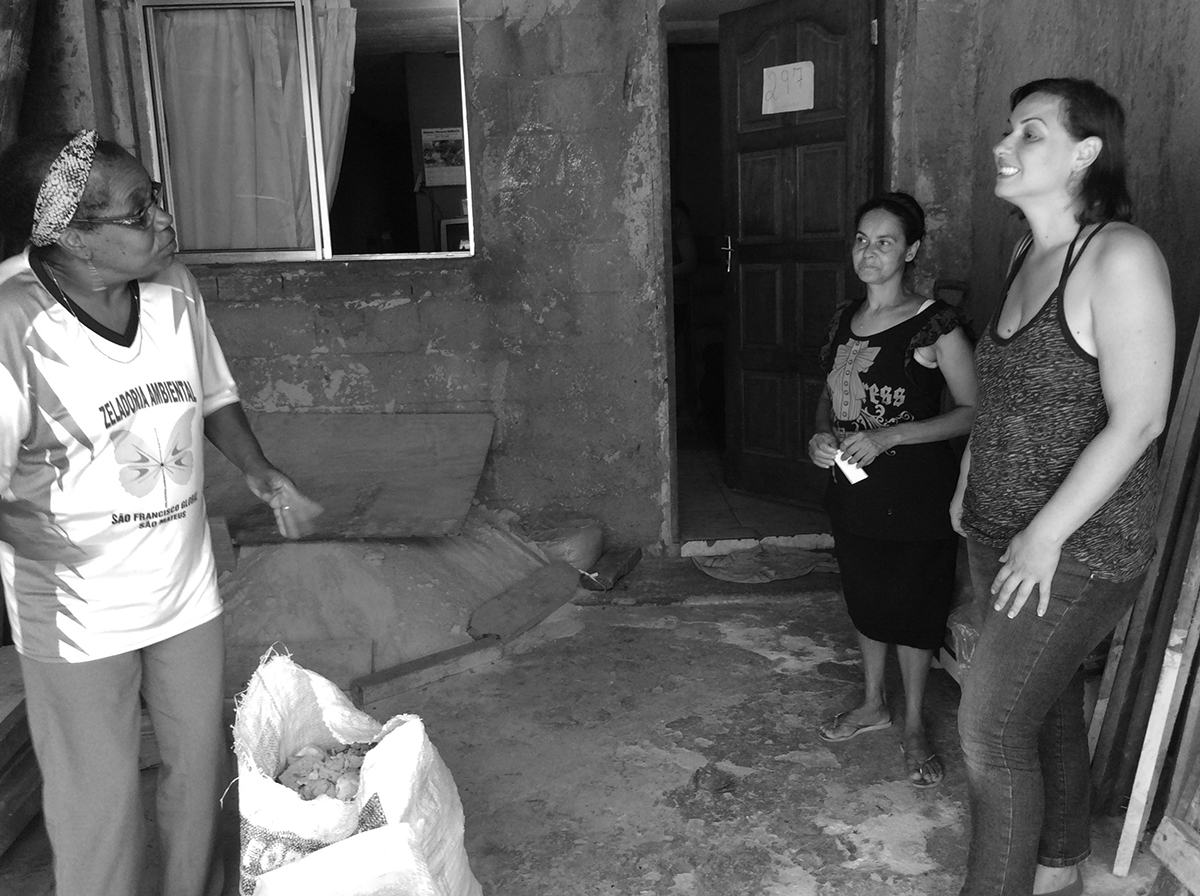 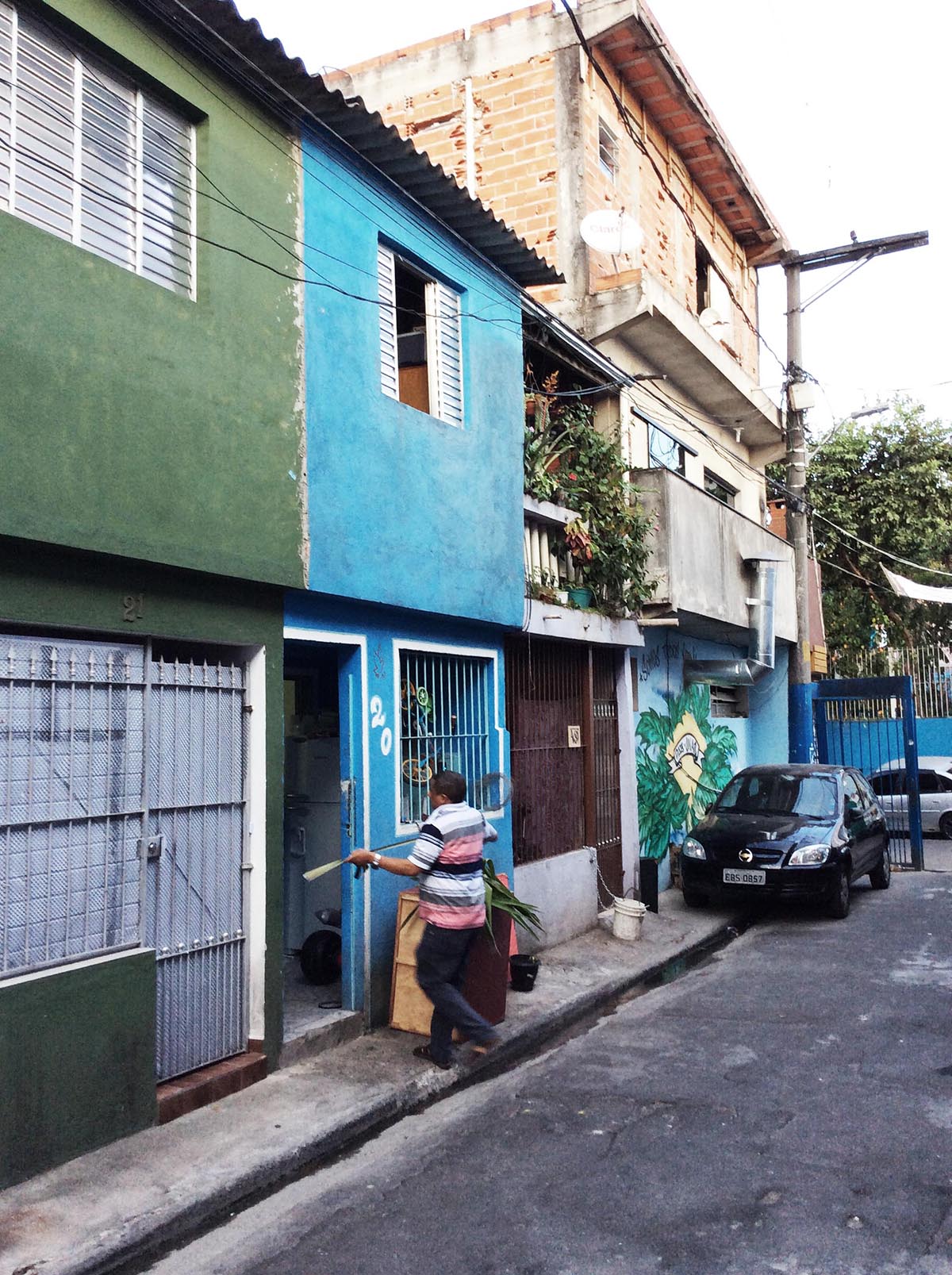 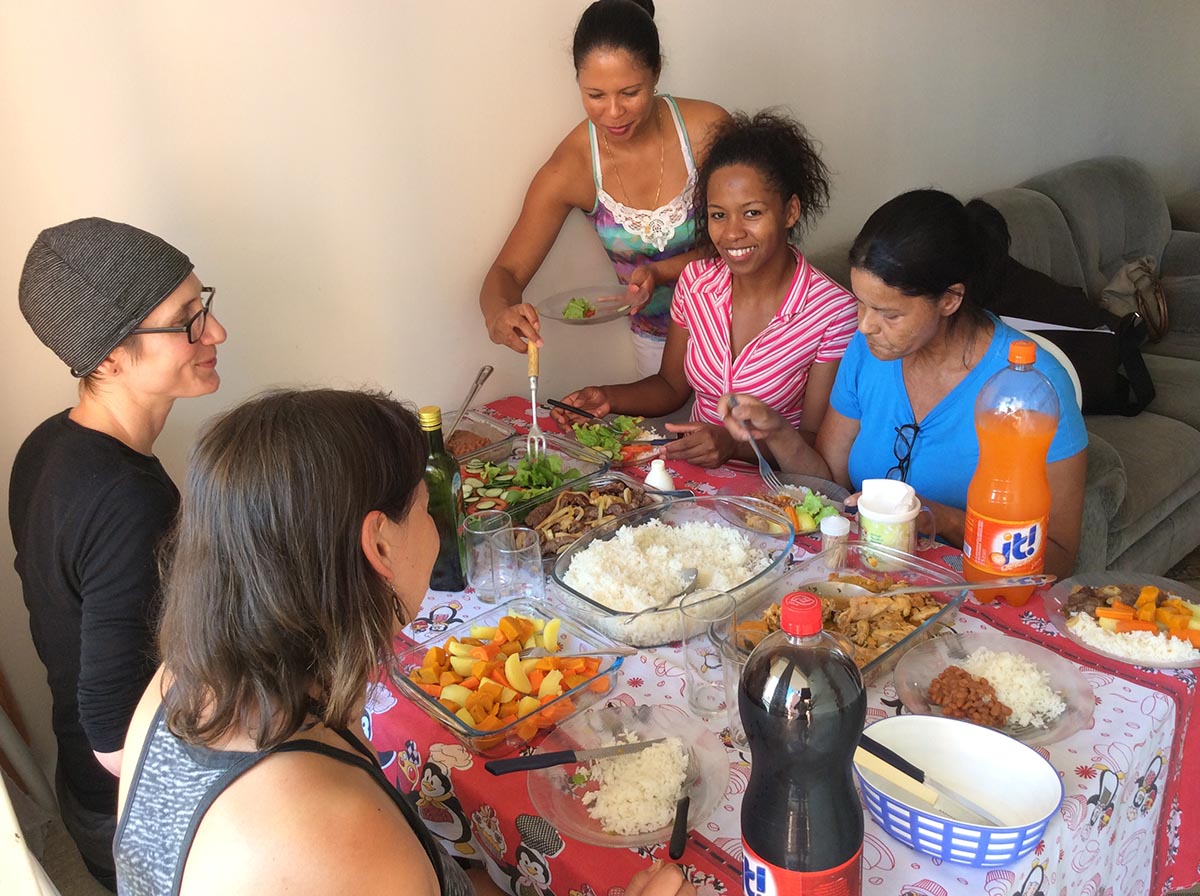 From the field These images show days in the life of an 8-month fieldwork period in the Heliópolis and São Francisco communities.